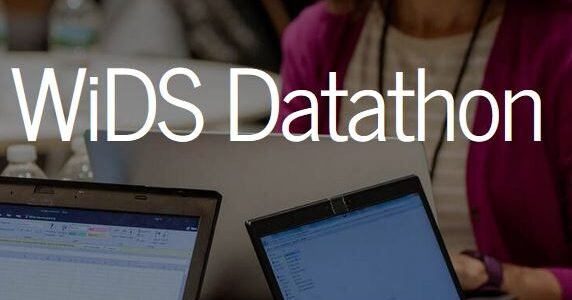 At the concluded Women in Data Science (WiDS) Datathon 2021, VODANA Team was among the1,773 individuals on the leaderboard, 24,479 entries, and with nearly 4,000 registrants from over 85 countries around the world.

In her presentation to the VODANA Community, Dr. Folorunso, who hosted the first ever WiDS Conference in Nigeria, gave more insight about the Datathon, “The WiDS Datathon 2021 focused on patient health, especially by developing models to determine whether a patient admitted to an Intensive Care Unit (ICU) has been diagnosed with a particular type of diabetes- with an emphasis on the chronic condition of diabetes, through data from MIT’s GOSSIS (Global Open Source Severity of Illness Score) initiative.”

“The team used a large dataset with dimension (130157, 181) to predict whether a patient has been diagnosed with a particular type of diabetes or not.” 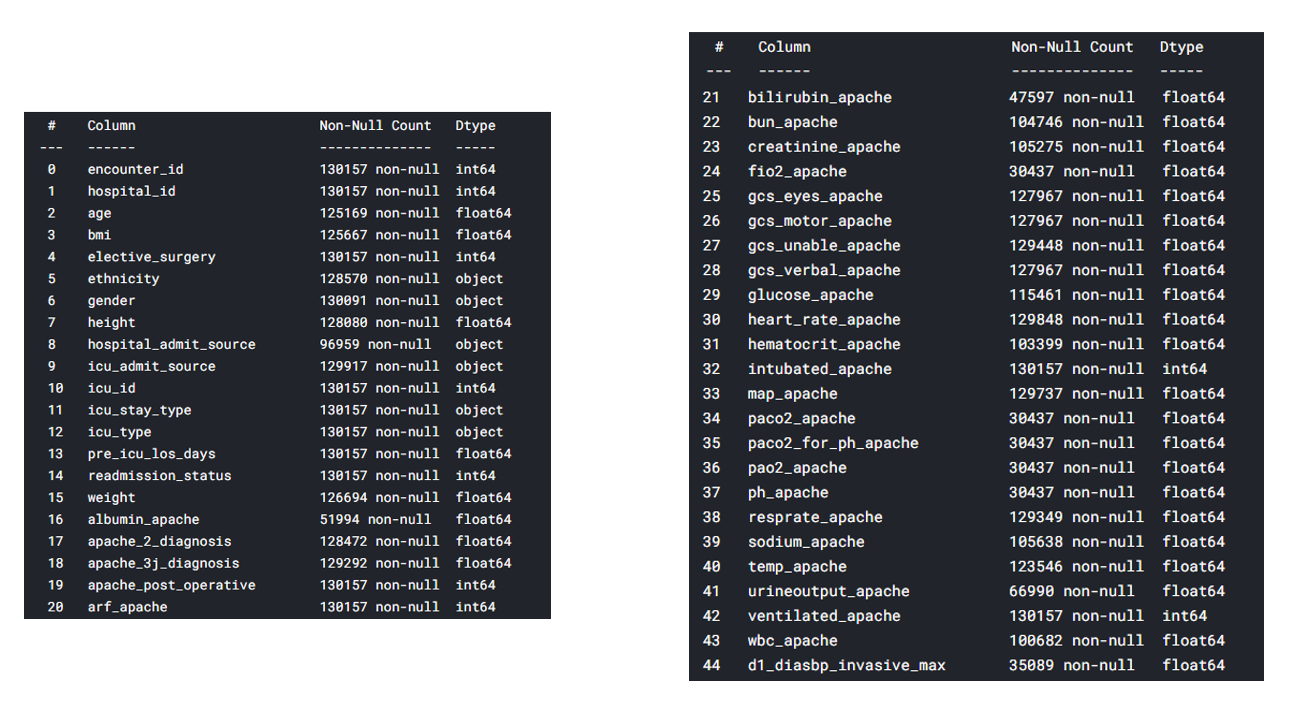 The team made 15 submissions by using different models such as Light GBM, XGBoost, Catboost, SVM, and ANN.

The Women in Data Science (WiDS) initiative aims to inspire and educate data scientists worldwide, regardless of gender, and to support women in the field. WiDS started as a one-day technical conference at Stanford in November 2015.